, Foundry Nuke and VEGAS Pro (and Apple FCP X in the near future) are traditionally supported. 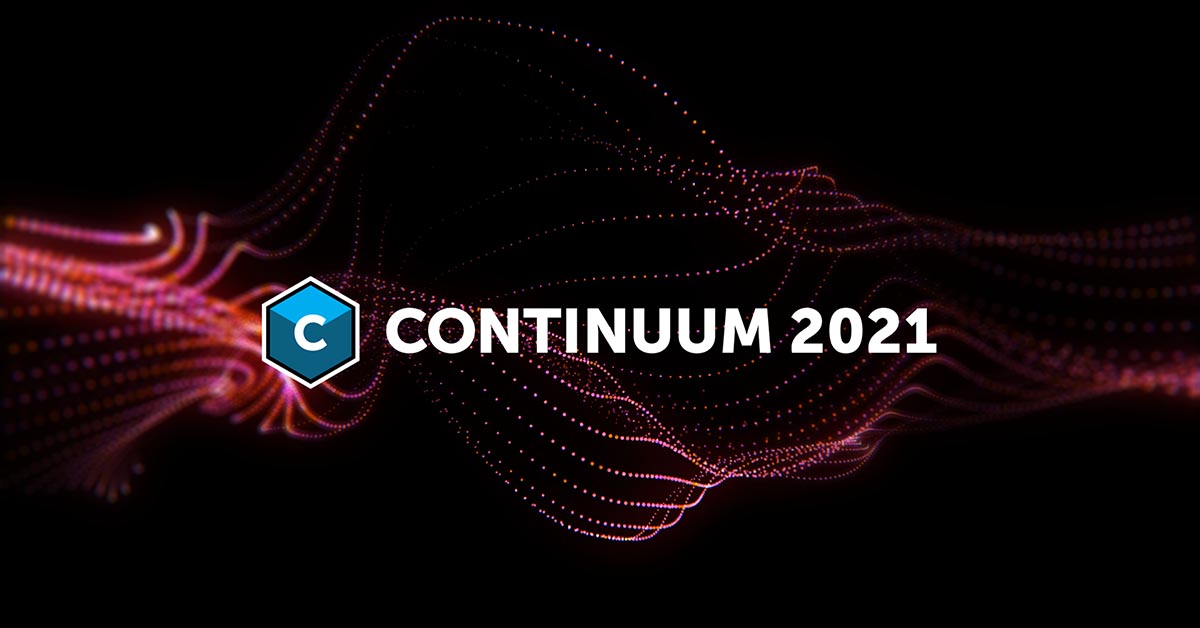