Wise Advanced introduced a new series of V90 standard SDXC UHS-II memory media in 128GB, 256GB and the world’s first 512GB. By taking advantage of newer chips, software and 3D NAND flash memory, the maximum capacity is increased to 4 times larger than the original model while simultaneously being able to support minimum sustained writes of 90 MB/s. Rather than spending the majority of the company’s energy and resources on developing the latest form factor – the SD Express – it chose to focus on current demands. The Wise SD-N series memory media is expected to be available in April 2022. 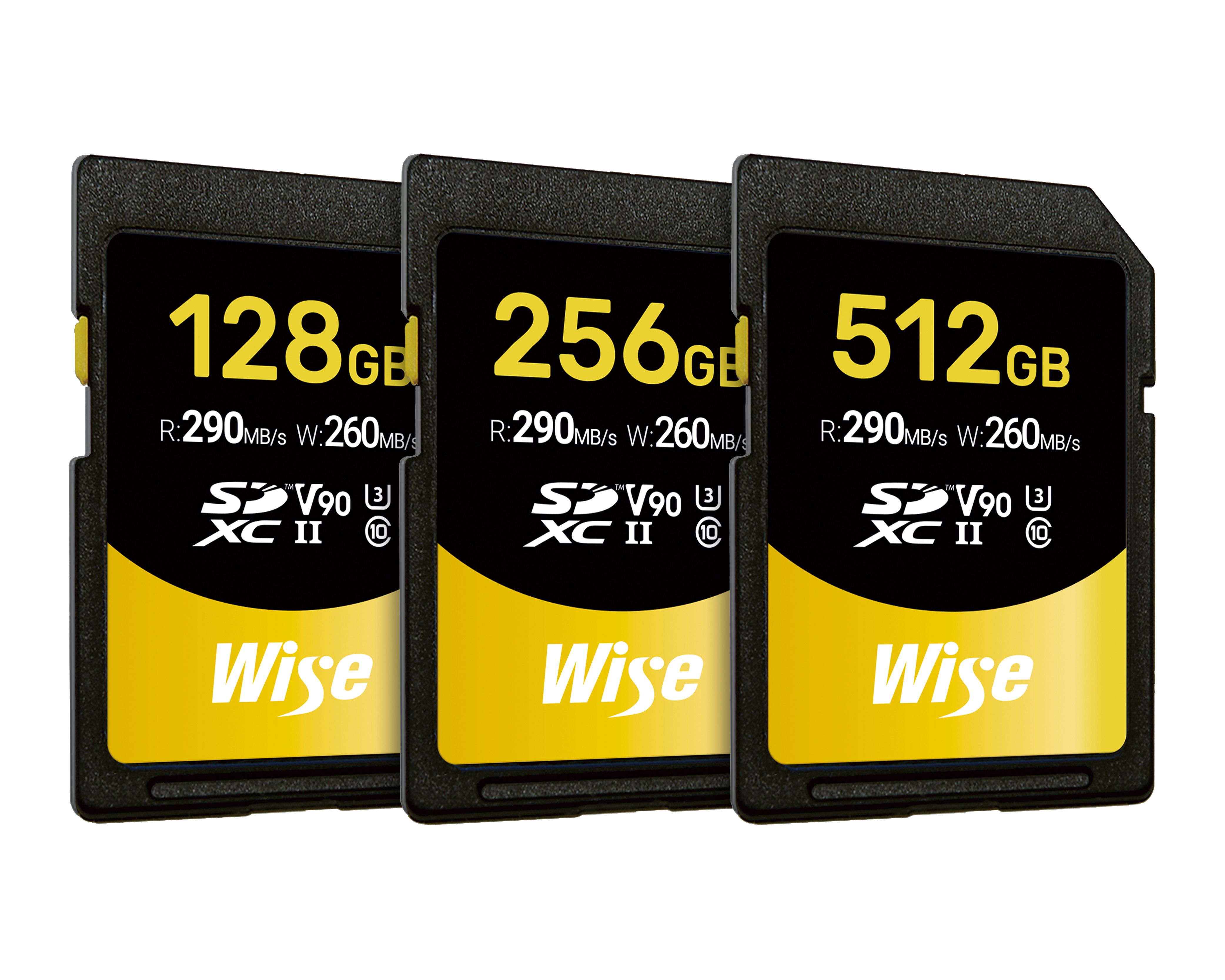