Blackmagic Design announced new software update for its popular Blackmagic Pocket Cinema Camera 4K and 6K models that include powerful studio camera features. Now customers can connect to an ATEM Mini switcher and get control of the camera parameters, lens and tally light. ATEM Mini can control up to 4 cameras via the HDMI video connection and ensure all cameras are perfectly matched for a professional live studio workflow. Now the same Blackmagic Pocket Cinema Camera can work as a digital film camera and a studio camera!

Video and control is via the HDMI connection, which is available as soon as customers plug the cameras in. The record light becomes a tally light so customers can see which camera is on air. The ATEM Software Control camera page has a camera control unit (CCU) style interface for adjusting and matching their cameras. Move the CCU control vertically for iris and left to right to adjust black level. It's the same as a broadcast CCU. There are also controls for color tint to balance the camera as well as focus, gain and shutter speed. Customers can even ISO record Blackmagic RAW in the camera for editing later. Blackmagic Camera Update 6.9 is available for download now from the Blackmagic Design web site.

No new features in 6.9 for other camera models. 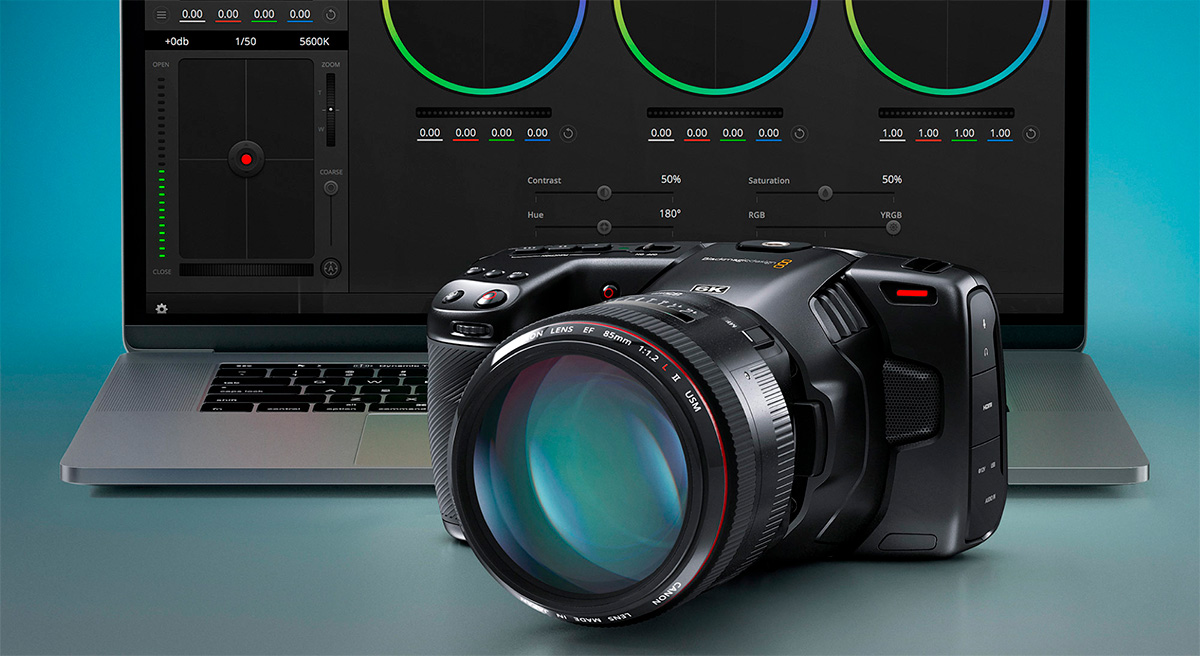