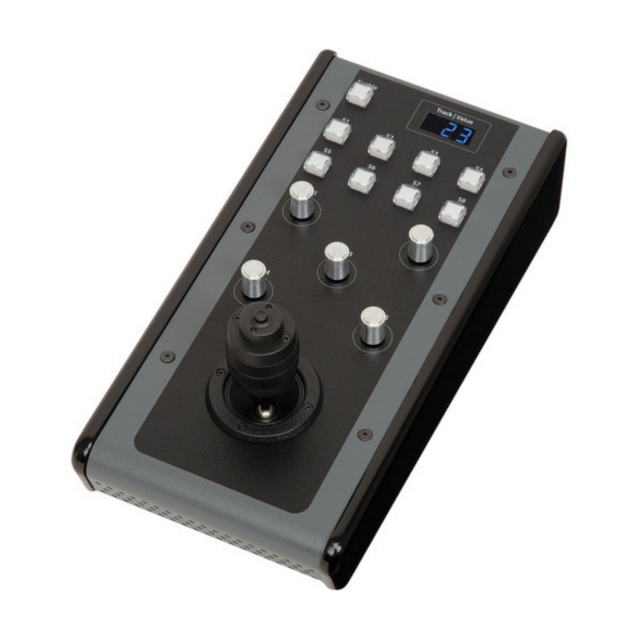 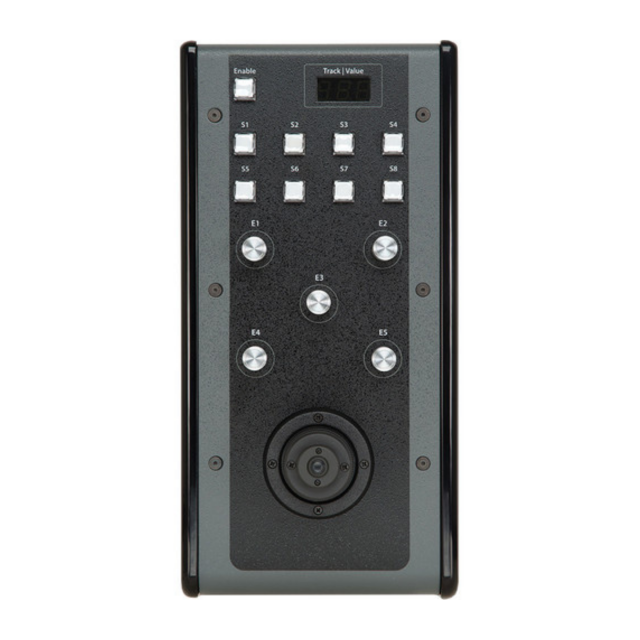 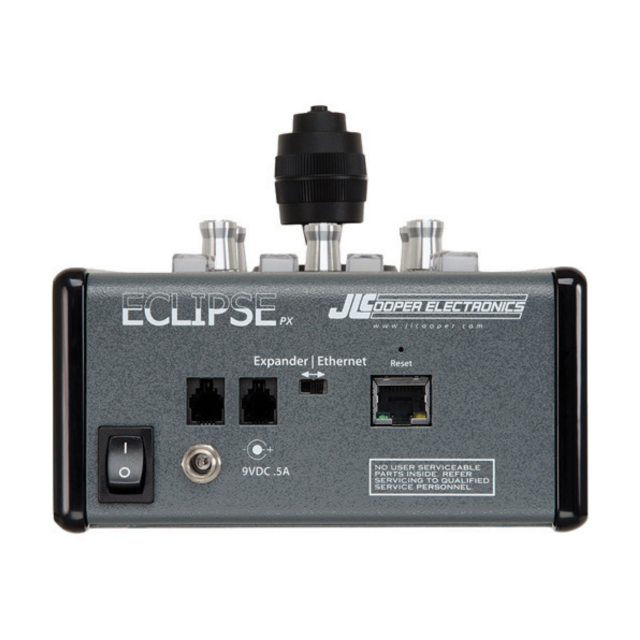 The Eclipse PX is functionally identical to the Nuage Panner and can be used to directly control surround mixing in Steinberg Nuendo and other applications.

Software developers can take advantage of the Eclipse PX as a standalone unit or combine it with other Eclipse components to make a specialized controller for their specific needs.